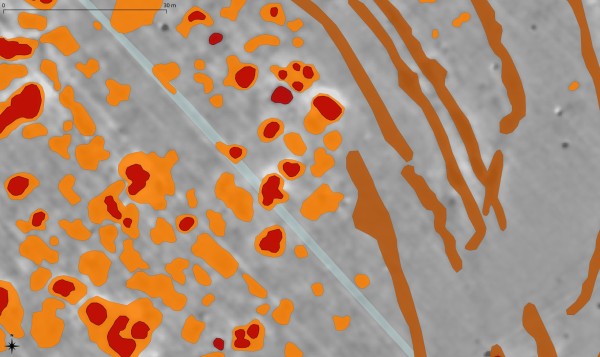 The magnetic data from Supska revealed the existence of densly inhabited areas of several hectares. The settlement cores are surrounded by ditches. 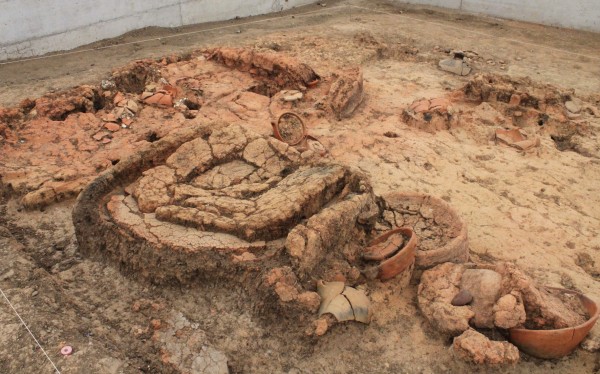 Since 2004, a team from the Archaeological Institute in Belgrade, led by S. Perić, has carried out archaeological excavations at the 50-ha site of Drenovac. The site has a multilayered stratigraphy with one Early Neolithic (Starčevo culture) occupation horizon and at least four Late Neolithic (Vinča culture) horizons. The Late Neolithic houses excavated at Drenovac, rank amongst the best-preserved in Europe. 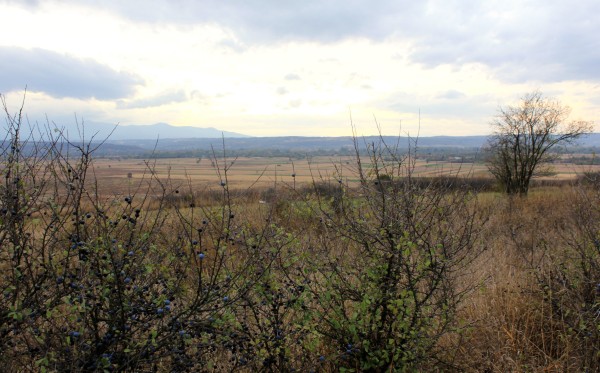 View from the site of Štolna

The location of the site of Štolna is strategically very favourable. It overlooks a large part of the Aleksinac basin. The magnetic survey proved the existence of settlement structures such as houses with fireplaces on several terraces. The result shows a total extension of the prehistoric site of about 10 hectares.